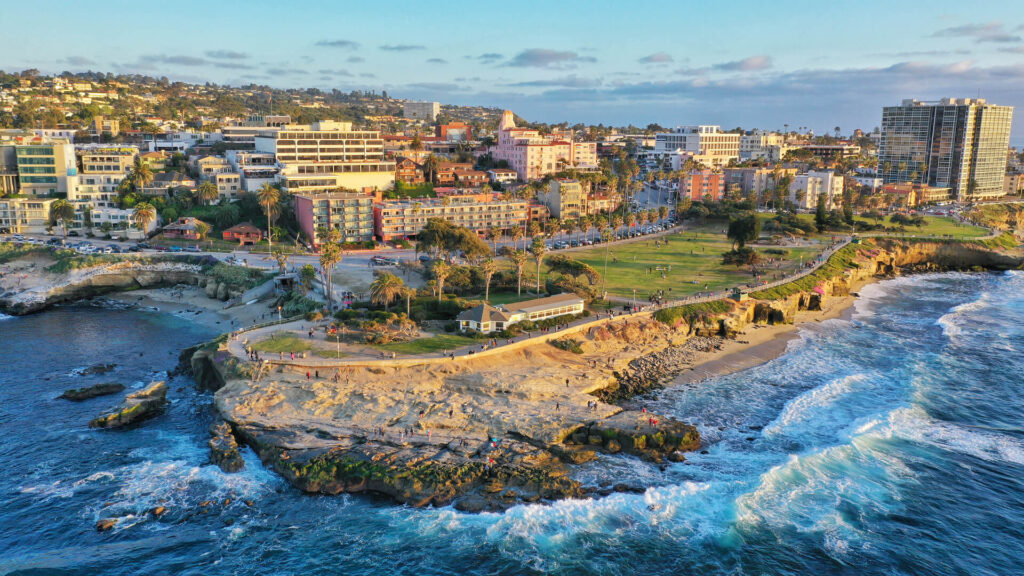 In La Jolla summer means fun! However, that’s not to take anything away from the other months of the year; frequently, hot, dry desert winds from the east blow through September, often putting fire fighters on alert. The Santa Ana winds, in turn, highlight October’s welcomed temperate days and cooler nights. Locals consider the tenth […] 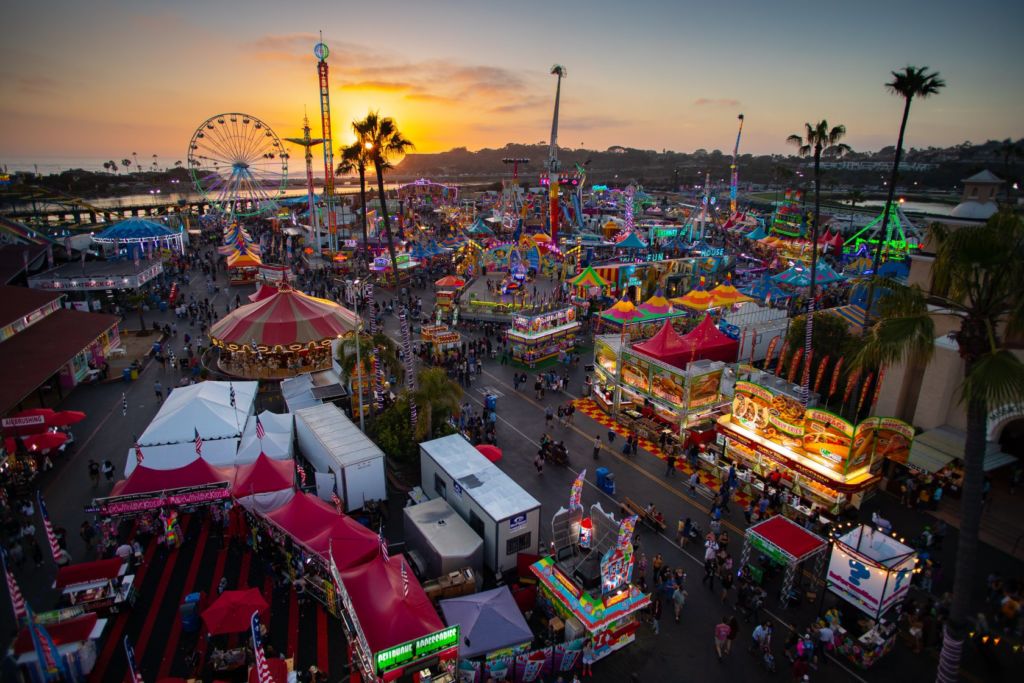 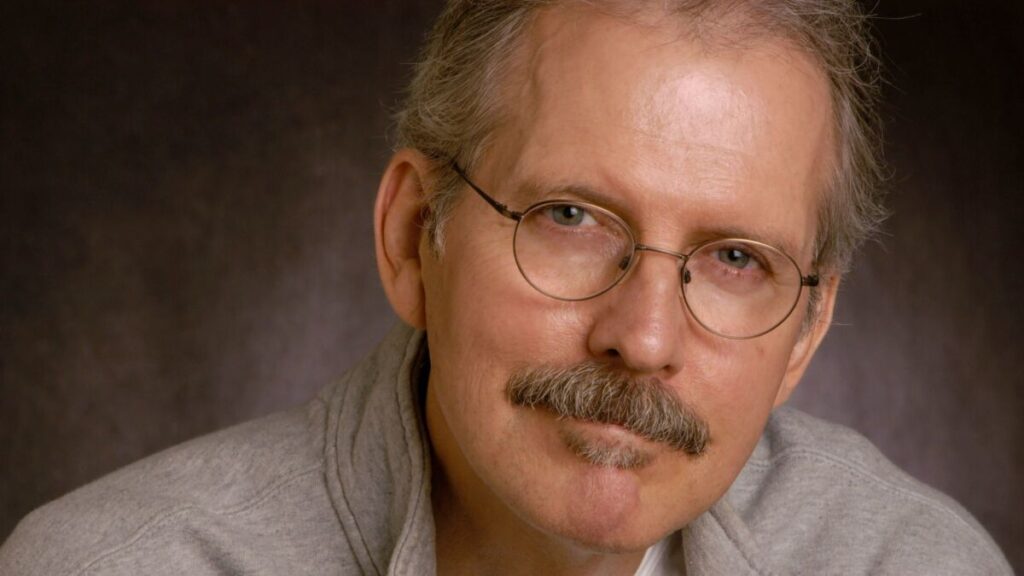 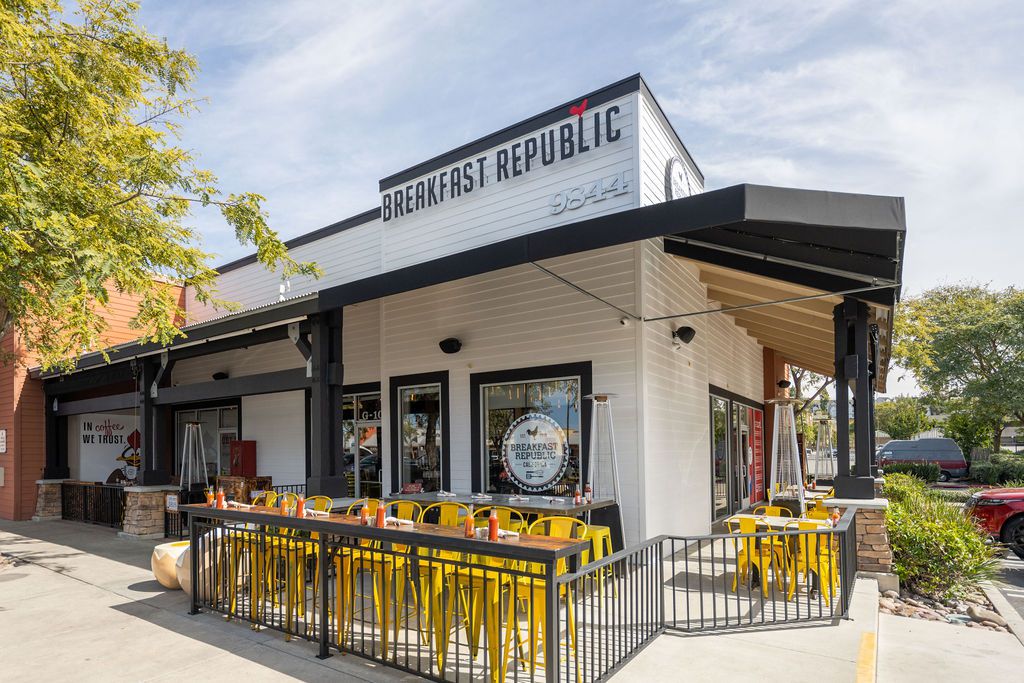 The most recent addition to the La Jolla breakfast/brunch directory is the latest Breakfast Republic and Eggies, featuring a side walk-up w.. 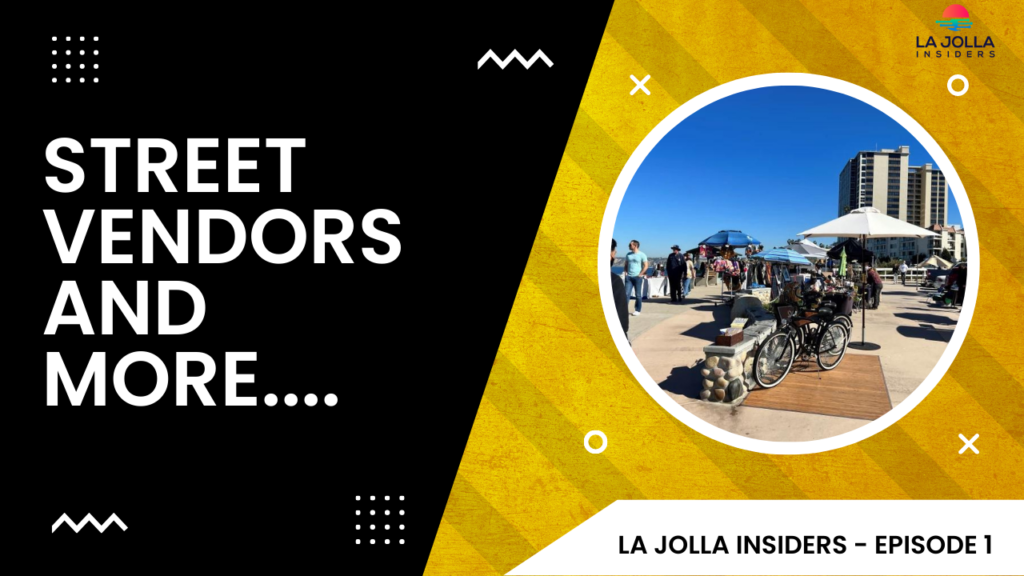 Ron Jones and Michael Mazaika, the La Jolla Insider’s, explore the challenges brought up by street vendors in this first video blog. 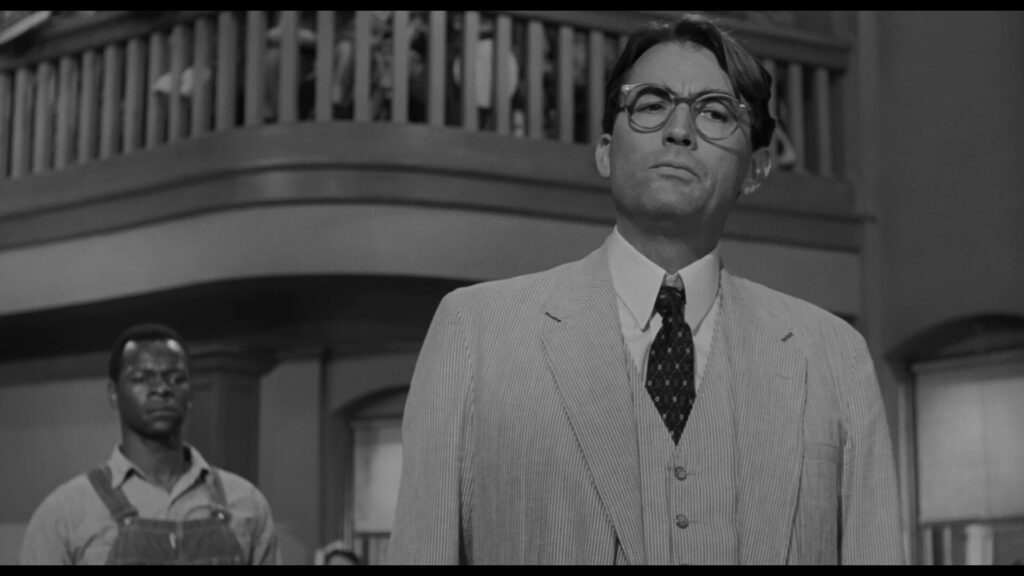 Opinions are like noses, everybody has one (you can choose your favorite anatomical part if noses are too tame). Some opinions are worth “two cents” while others can earn a punch in the mouth (anecdotally a preferred location). Then there are the fortunate few who are awarded millions of dollars a year and prime time […] 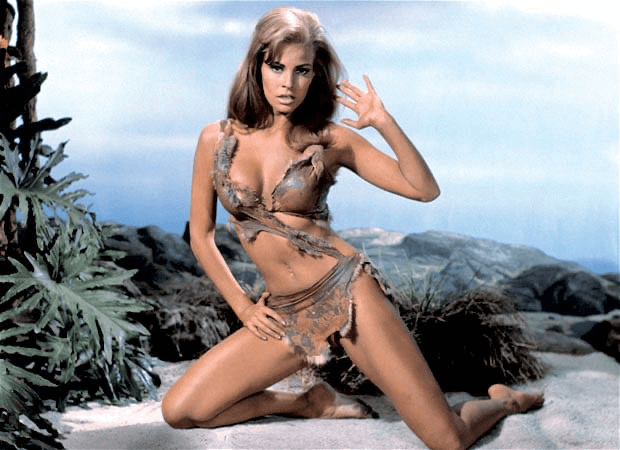 Historically, every generation have folk who achieve notoriety because of their meaningful societal contributions: political leadership, athletic ability, literary accomplishment, and notable entertainment, reaching a level of general appreciation, even admiration by many. Some, though, are elevated to stratospheric idolization simply because (we’re using a broad brush here) they look good.  It wasn’t until WWII […]

THE BEST hotels in La Jolla 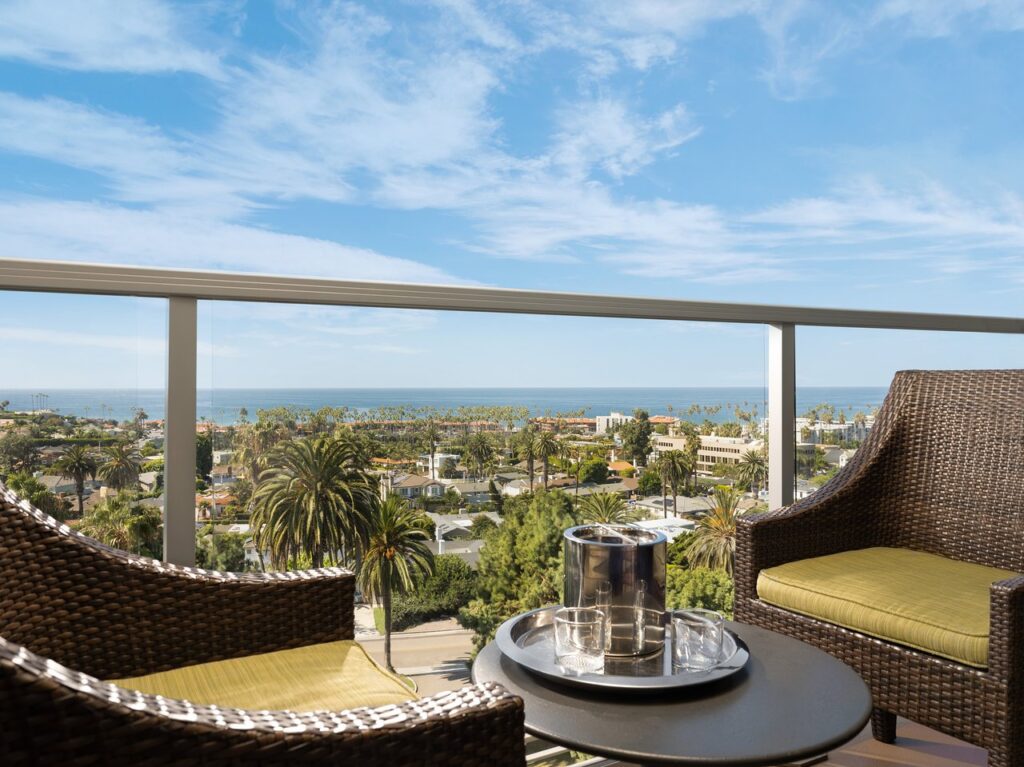 Our Insider guide for the best hotels for when you visit La Jolla.La Valencia Hotel…Grande Colonial Hotel…La Jolla Shores Hotel…Hotel La Jolla, Curio Collection by Hilton…Empress Hotel..Inn by the S..